This is the seventh article within the “Facebook in 2018” series inclusive of top issues, fundamental changes and expectations for the year. Click here to see a list of the other posts within this series. 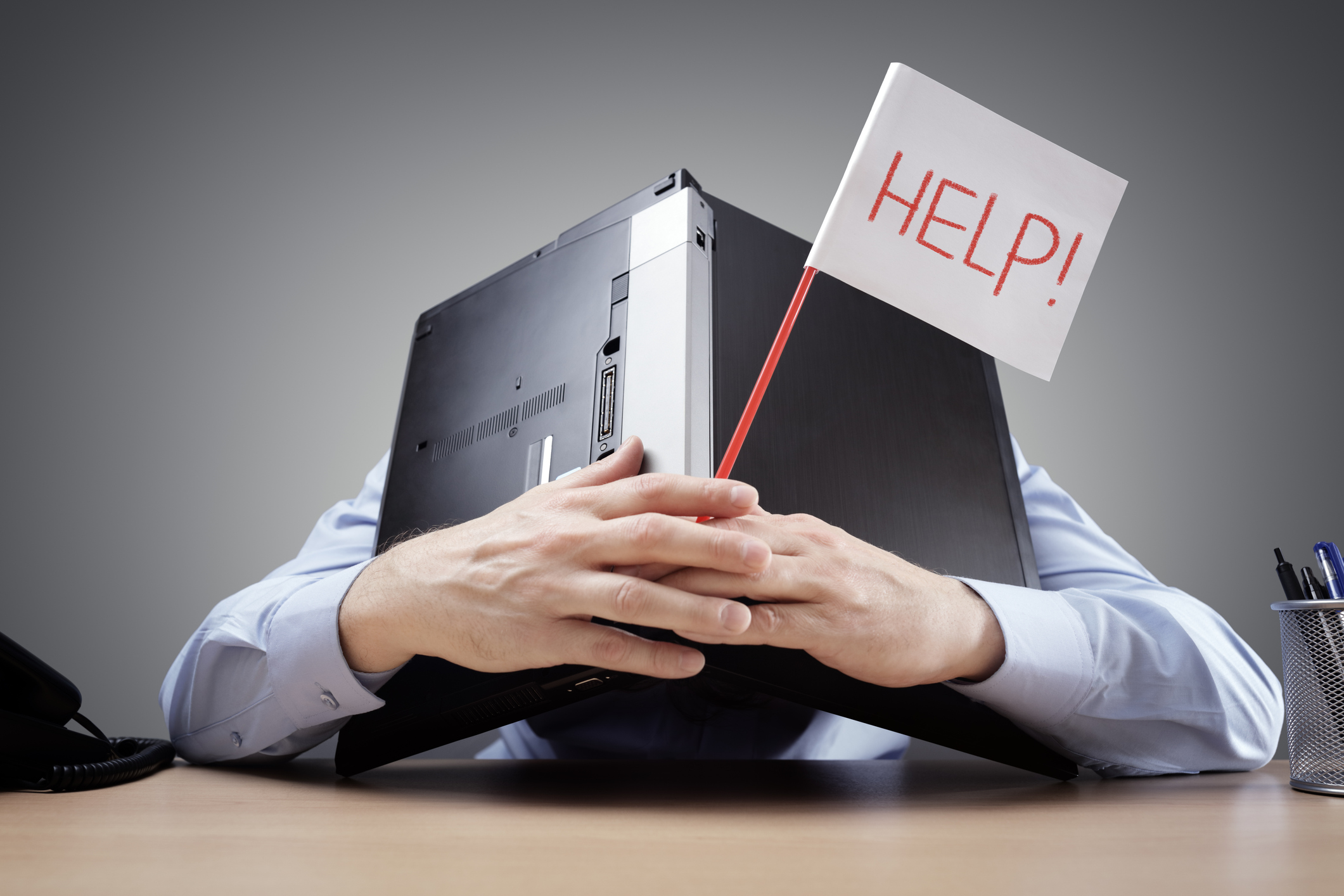 Lately, it seems Facebook can’t catch a break. Perhaps because of the intense scrutiny the social media giant is facing, there’s new information about data breaches and lawsuits published daily. During the month of May, it was reported that 3 million Facebook users had their personality data made public. Meanwhile, facial recognition and data collection practices are being questioned for their legality. Without a doubt, Facebook is on the hot seat. In fact, it appears they’re sitting in three hot seats right now. 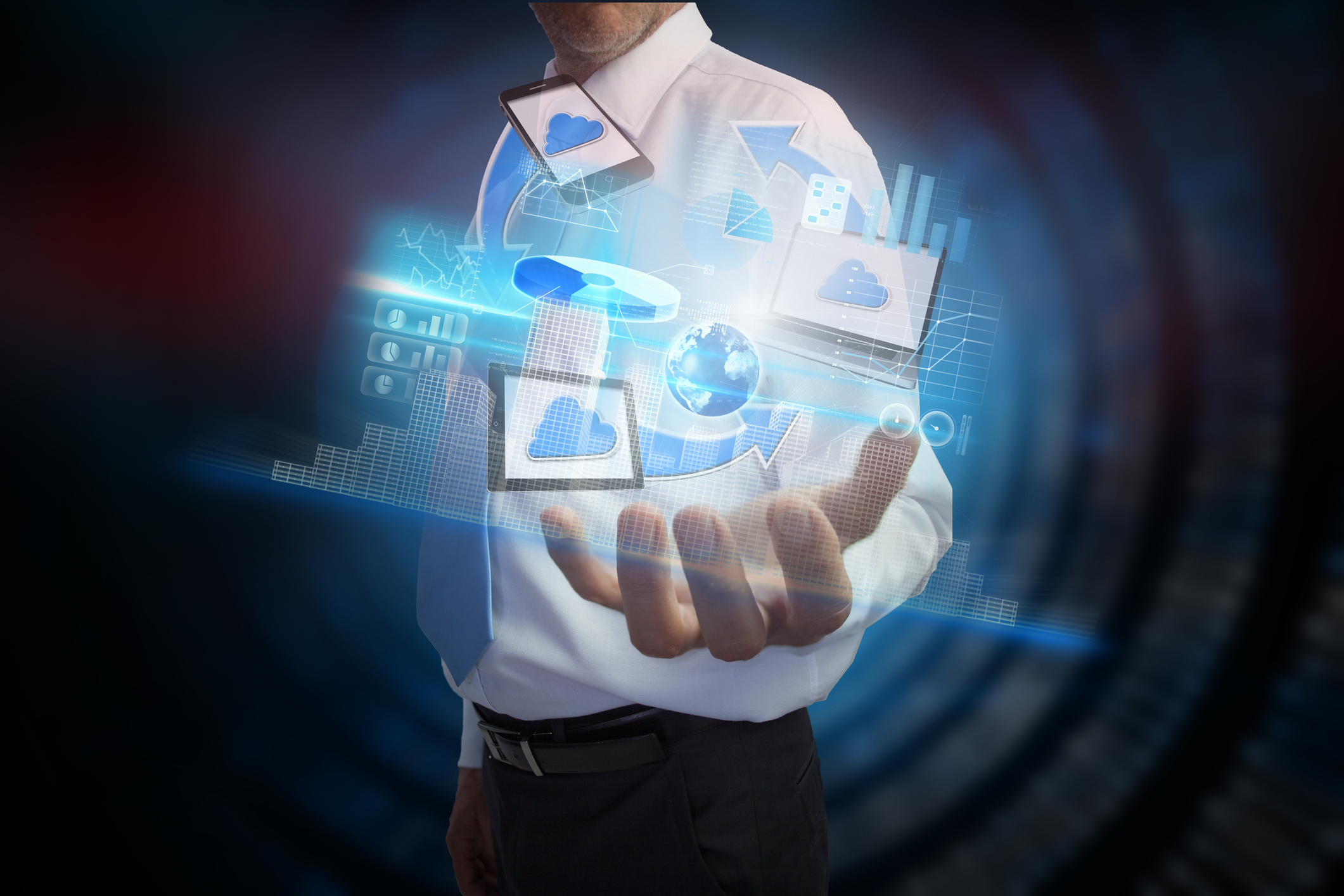 This month, it was reported that sensitive data of 3 million Facebook users was left vulnerable for years. Approximately 6 million Facebook users took personality quizzes via the myPersonality app, and half of those users agreed to share data from their Facebook profiles. The data was anonymized, with names removed, and added to a website controlled by academics at the University of Cambridge. Data was distributed to registered researchers and academics, but insufficient anonymization and security provisions resulted in the general provision of highly personal data.

“Gaining access illicitly was relatively easy,” according to Phee Waterfield and Timothy Revell of New Scientist. In fact, a working username and password was available to the public on GitHub. As a result, the personality scores, status updates and profile data of myPersonality users were easily obtainable. 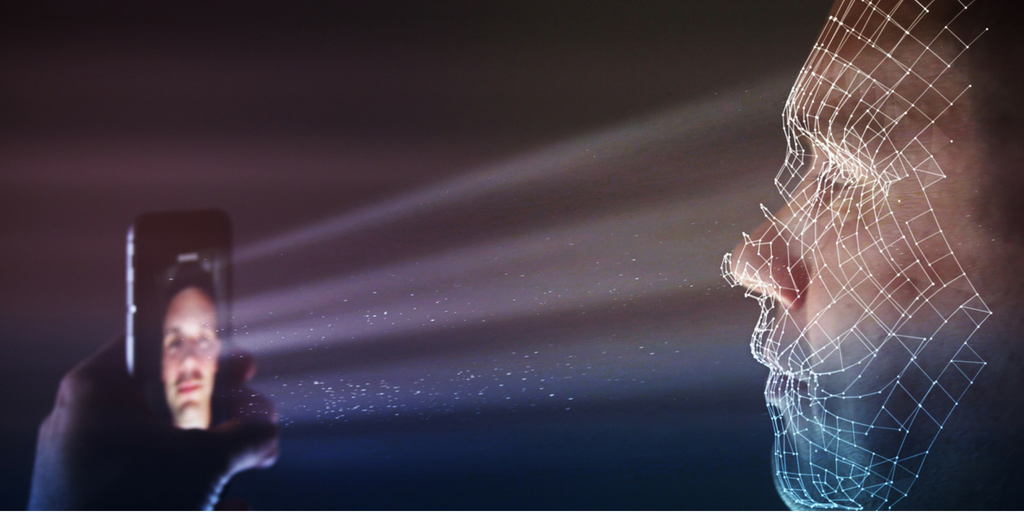 The Illinois Biometric Information Privacy Act (BIPA) governs the collection and storage of biometric identifiers gathered from retina scans, fingerprint identification and facial recognition technology. In a class-action lawsuit, Facebook users are claiming the social media platform’s technology collected scans of face geometry, and emails internal to the Facebook team indicate knowledge of the biometric data collection process. Though Facebook claims users cannot win the lawsuit without proving “actual injury,” with fines of $1,000-5,000 per violation possible, the July case has the potential to cost Facebook billions. 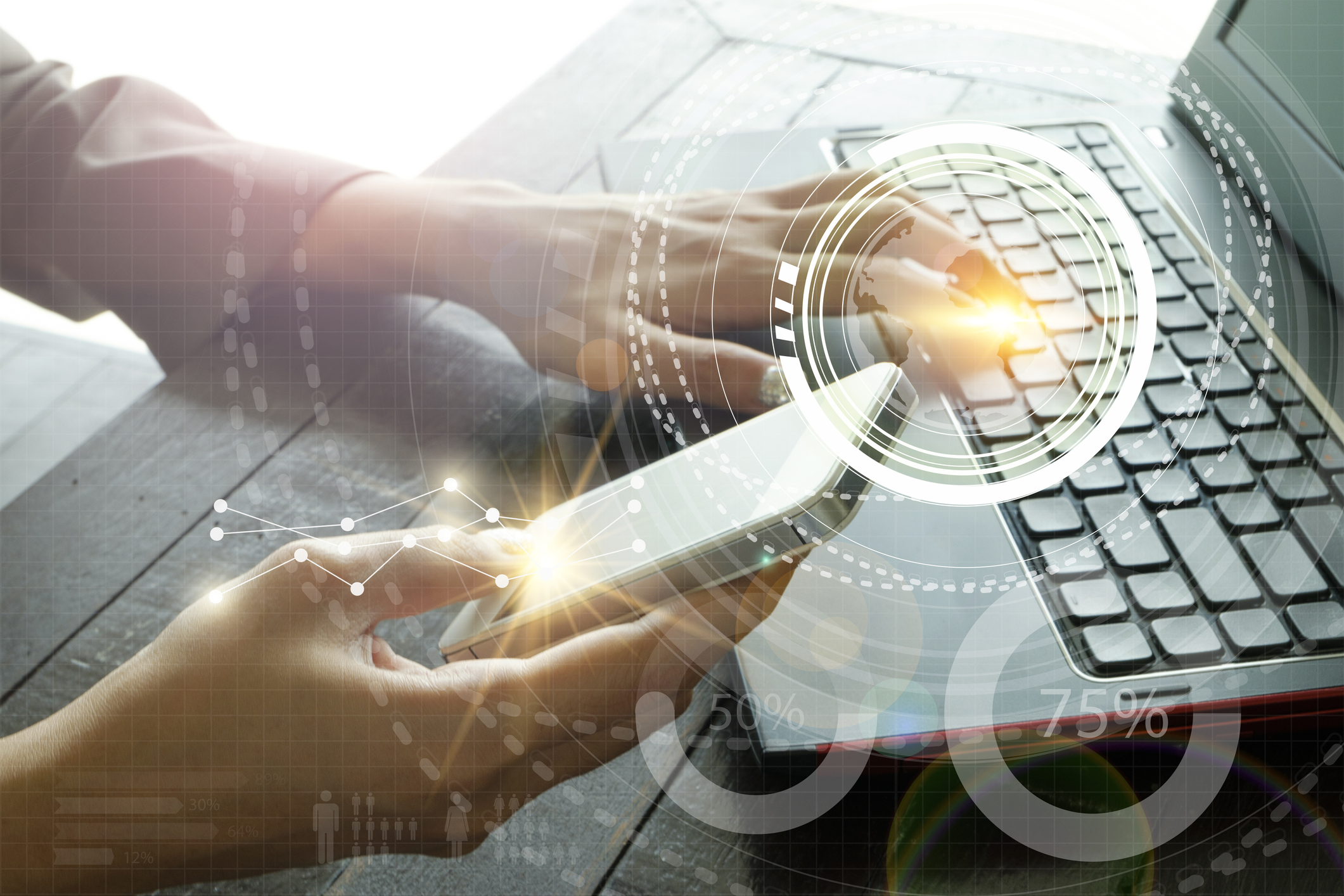 A second class-action lawsuit claims Facebook collected the logs of text messages and calls via its Android smartphone apps, representing an “invasion of privacy, wrongful monitoring of minors and potential attacks on privileged communications.” Accused of violating California’s Unfair Competition Law, California’s Legal Remedies Act and the federal Electronic Communications Privacy Act (ECPA), the filing claims users were not properly informed that “installing the [Facebook] application on a mobile device will result in the logging of all the user’s phone and text communications.”

In late March, Facebook published “Fact Check: Your Call and SMS History” to combat the invasion of privacy claim. “When you sign up,” the post details, “you are given the option to continuously upload your contacts as well as your call and text history.” However, the fact check article does not detail the history of the opt-in features or disclosure language. In an article in The Guardian, technology reporter Alex Hern asserts Facebook was not always as transparent with their collection practices.

Despite their recent legal troubles, Facebook use is not slowing. With little real competition, the volume of Facebook monthly active users (MAUs) and advertising revenue continues to climb. Although calls to #deletefacebook will likely never cease, until a competing platform achieves their massive scale, it’s doubtful users or advertisers will walk away in masse.