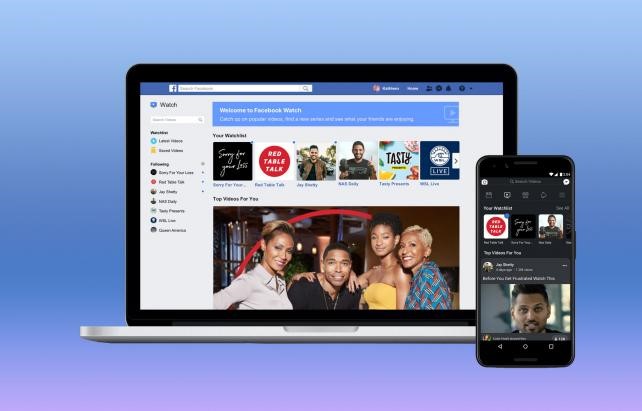 Facebook Watch is a channel on the social media site that populates video content based on users’ likes and interests.

The service engages about 75 million viewers per day out of 1.5 billion users who visit Facebook’s site daily.

Facebook is exploring giving Watch partners the ability to sell ads through their own technology by connecting individual publishers’ technology directly into Facebook Watch.

The social media site is testing this option with a small group of partners, but specific details about these partners have not been released. 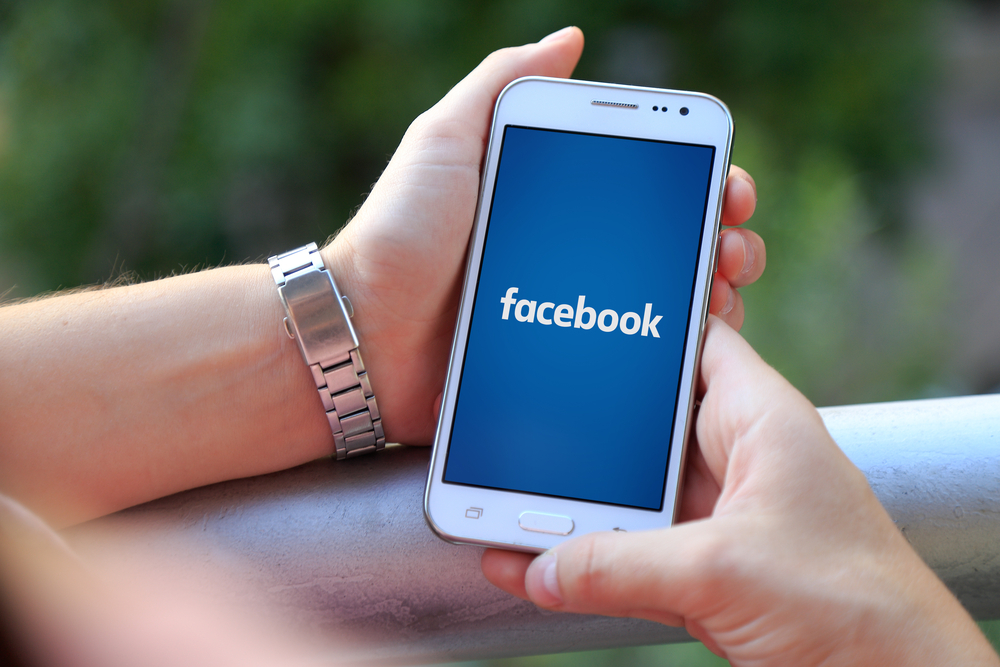 Plenty of digital publishers have begun allowing third-party technology to deliver ads. The Walt Disney Company and Google Ad Manager collaboration is a recent example. Allowing publishers to use their own ad technology may be Facebook’s way of giving publishers what they’re looking for, but also rivaling the competition.

Facebook’s latest ad test may help to encourage more content on Facebook Watch, which may spark more user engagement and give the channel the power it needs to compete alongside staple video sites like YouTube.