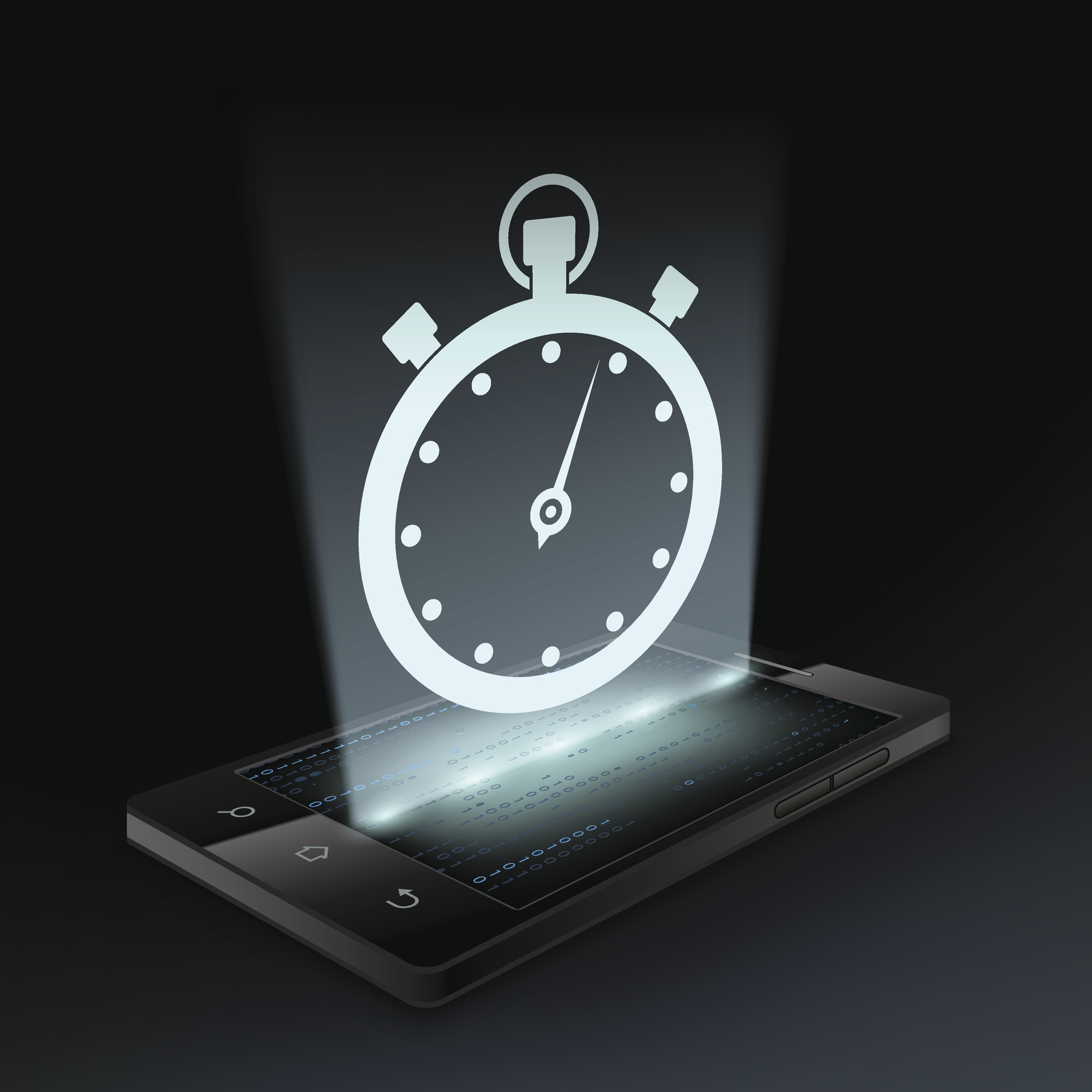 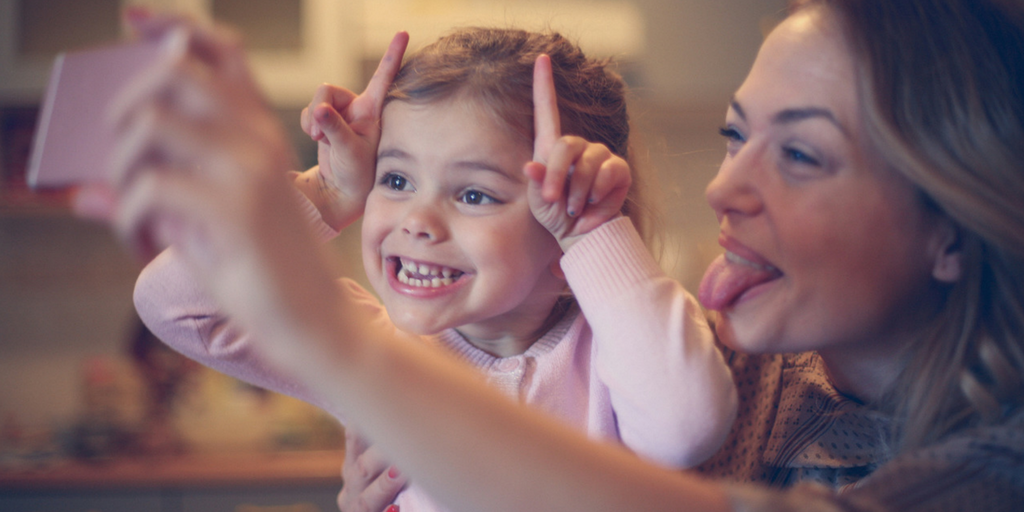 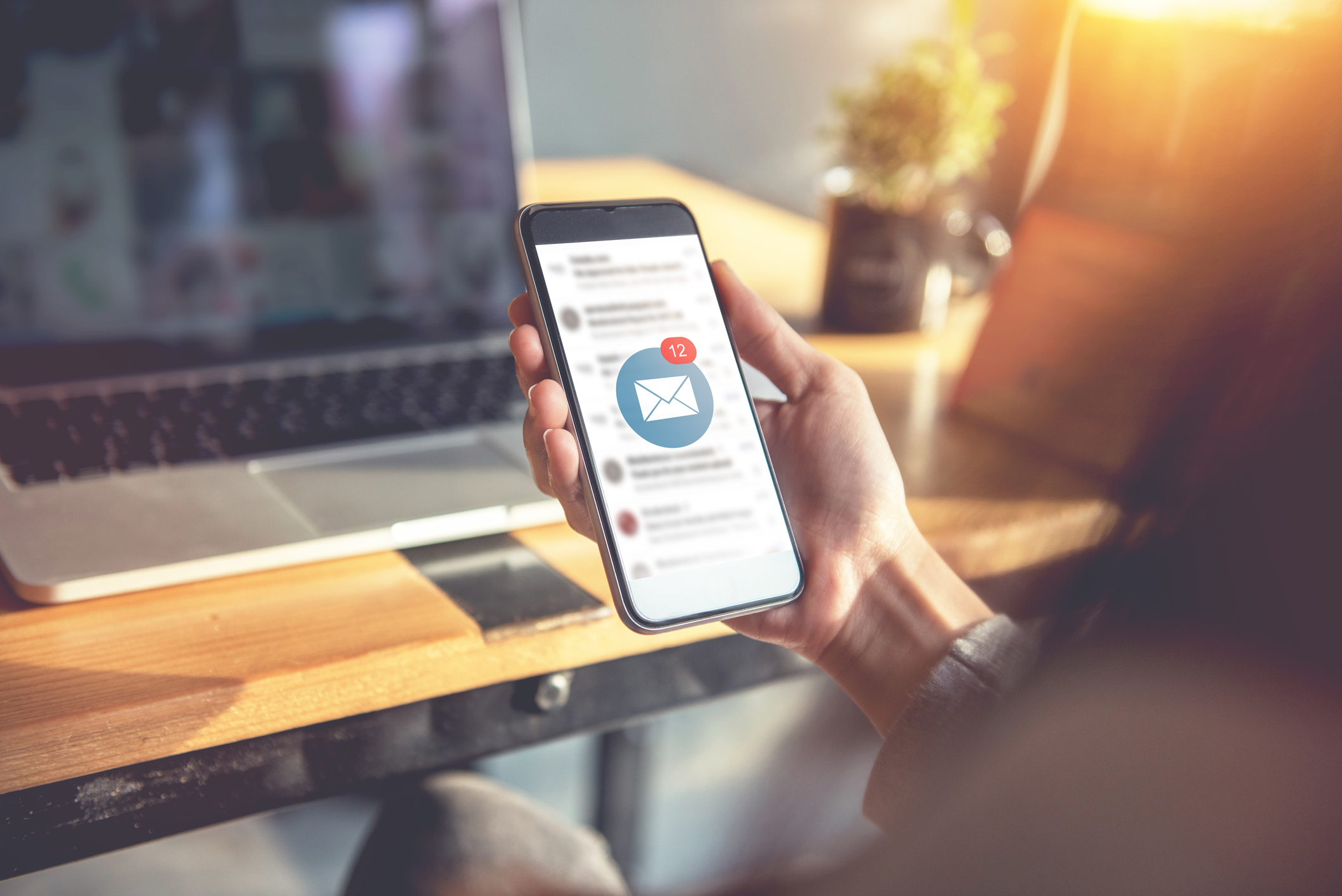 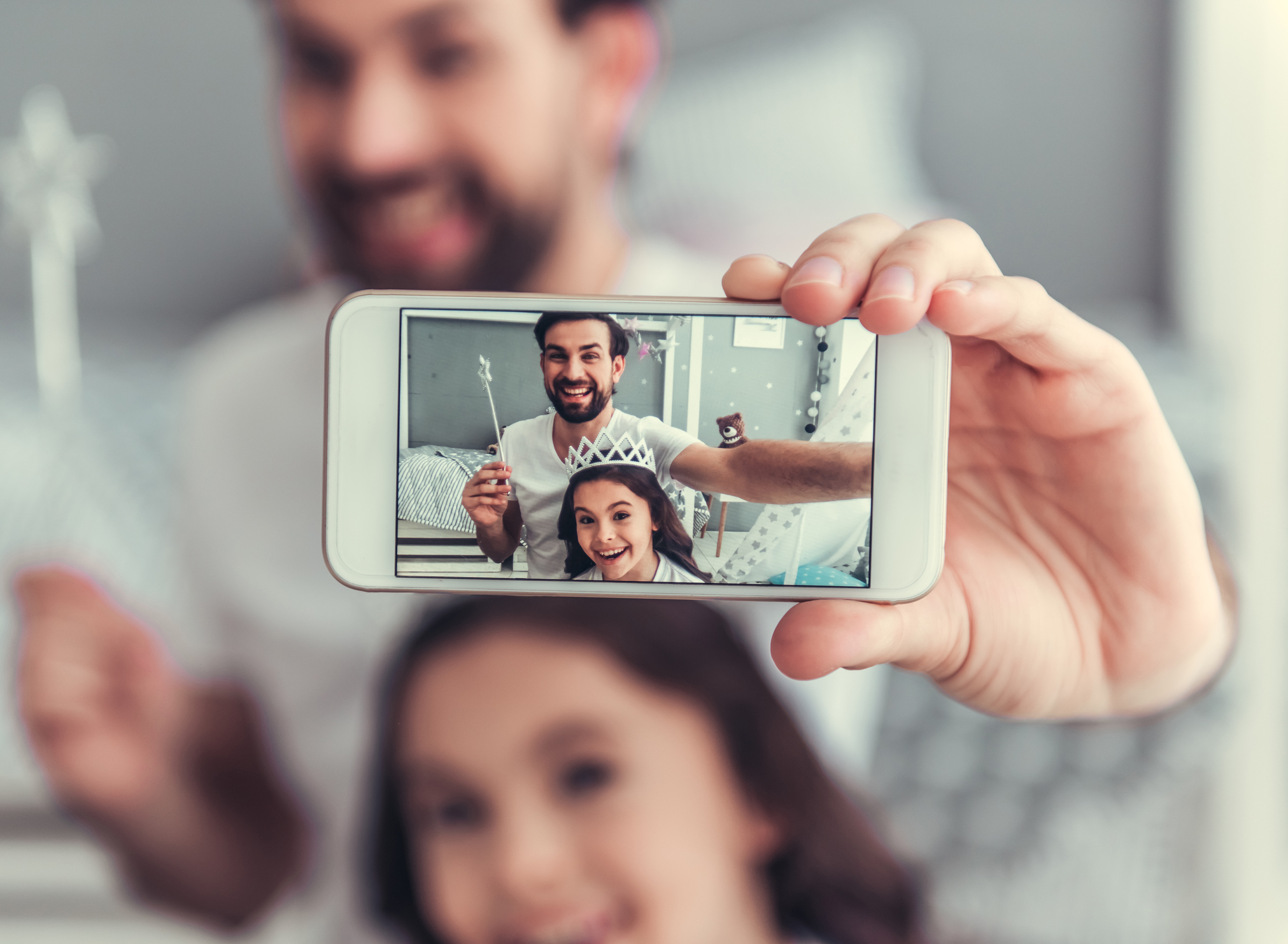 Download A Recap of Recent Facebook Trials in the Media & On Capitol Hill to learn about Facebook’s recent activity. 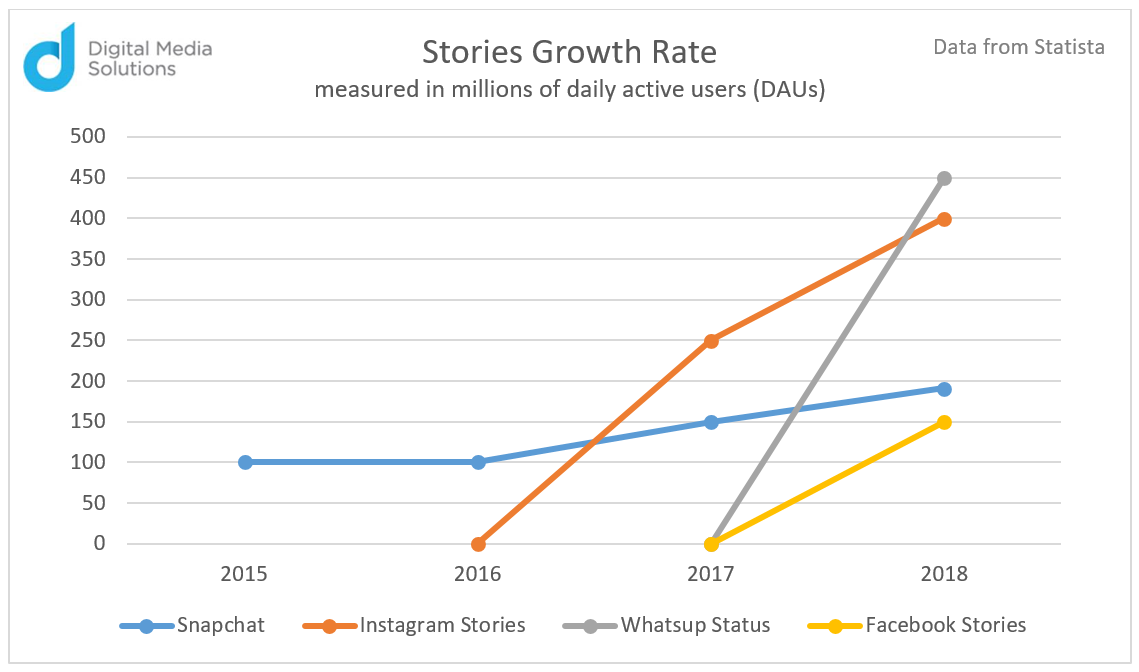