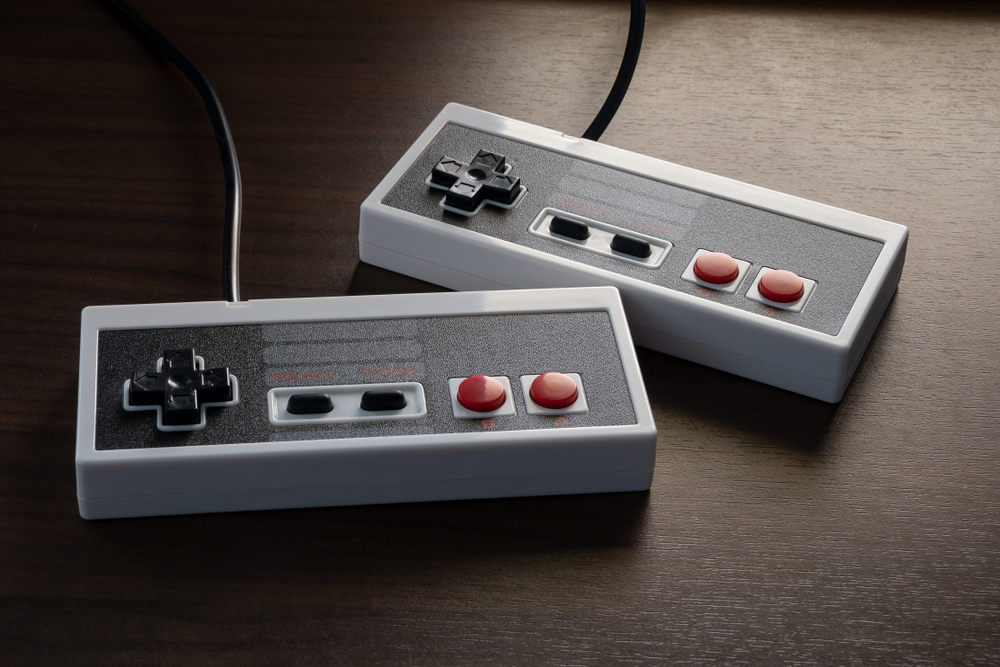 Ready, choose your strategy. From launching the first commercially available video game in 1972 to re-introducing a game that took consumers by storm during a global pandemic, Nintendo knows how to engage consumers. While Microsoft and SONY focus on positioning their consoles as holistic entertainment brands, Nintendo remains committed to amplifying play by keeping gaming accessible, portable and fun. Nintendo’s strategy has helped sustain their brand’s success as a leader in the gaming industry.

Through unifying a diverse cast of characters, sticking to what works and staying committed to the glory of play, Nintendo has consistently delivered what its audiences crave. To provide inspiration that can help marketers and advertisers ignite their next great ideas, here are three timeless marketing lessons from Nintendo.

1. Don’t Be Afraid To Mix Brands

Removing Silos Can Create More Holistic Experiences For Your Audiences.

The Nintendo empire represents many exclusive games with unique characters. One of the most engaging aspects of playing Nintendo games is the opportunity to experience seamless brand crossovers. Going beyond adding the occasional Easter eggs, since the 1980s, Nintendo has built a cast of iconic characters, similar to Disney which crossover from game to game.

The brand crossover strategy was never more apparent than with Nintendo’s release of Super Smash Bros: Ultimate, which features an impressive roster of more than 80 characters for gamers to use in battle. Super Smash Bros and the full Nintendo collection prove that mixing brands does not dilute brand value, but rather highlights and aggregates brand strengths and captivating attributes.

If You Know What Works, Repeat It

You Do Not Always Have To Create Something New To Engage Your Audiences. 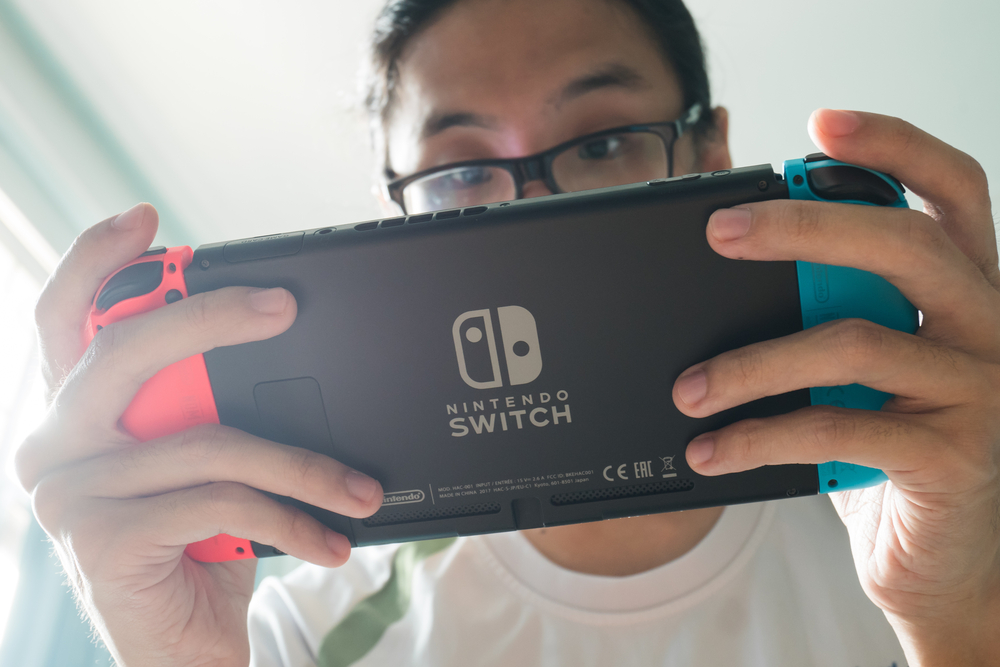 In addition to sticking to iconic console functions, Nintendo has remained loyal to its universe of cast characters for its Switch games. Continuing to develop new games and storylines around fan favorite characters - from Super Mario to The Legend of Zelda - has empowered Nintendo players to grow with the brand. Nintendo embraces the value of nostalgia and has experienced monumental success by consistently deploying what has worked for decades. Leveraging the power of nostalgia combined with sticking to consistent functionality, Nintendo has created a playing experience built for parents and their children to enjoy both individually and together.

The Player Experience Is About More Than Winning

Loyalty Is Sustained By Providing Experiences That Keep Your Customers Coming Back.