Twitter recently announced that it reached a deal to acquire newsletter platform Revue. Broadly, the deal seeks to offer increased opportunities for creators to monetize their content and kick off more audience-monetization opportunities for Twitter.

Revue is a newsletter platform that allows creators to create, customize and distribute newsletters to a proprietary list of email subscribers, and, as Revue succinctly puts it, “get paid.” The vagaries of journalism, particularly during COVID-19, has led to an uptick in newsletters by journalists and other writers looking for audiences, with Substack among the most notable newsletter platforms. 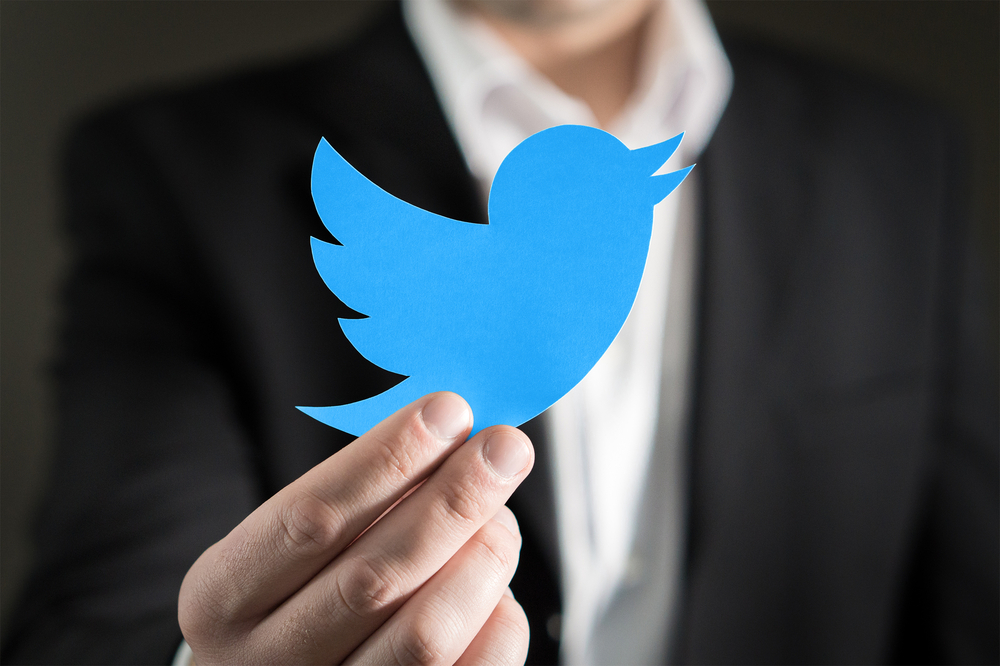 Like many other social platforms, Twitter is looking at different avenues to help creators monetize their content, because keeping creators happy (and paid) keeps content fresh on Twitter. “Revue will accelerate our work to help people stay informed about their interests while giving all types of writers a way to monetize their audience — whether it’s through the one they built at a publication, their website, on Twitter or elsewhere,” said Kayvon Beykpour, Twitter’s product chief, and Mike Park, vice president of publisher products at Twitter in a joint statement about the purchase.

According to an article by Sarah E. Needleman for The Wall Street Journal, the purchase of Revue could also reflect Twitter’s interest in looking for alternate revenue streams, with the social platform recently speculating about the possibility of “identifying subscription opportunities,” particularly after 2020 saw slow user growth for the brand.

Beykpour and Park explain that Revue will dovetail seamlessly with Twitter, allowing people to sign up to the newsletters of their “favorite follows” directly from Twitter and driving conversations popular in newsletters back to Twitter for further engagement, either directly on the Twitter platform or via “new settings for writers to host conversations with their subscribers.” Creating two-way traffic for Twitter and creators is intended to grow subscribers, increase “conversational experiences” on Twitter and capitalize on monetization opportunities.

How Does The Twitter Acquisition Of Revue Impact Advertisers?

More action on Twitter means more eyeballs on ads, which benefits advertisers that stay the course on Twitter. It’s unclear whether there will be direct advertising opportunities because of the acquisition of Revue, with Twitter saying only to “expect audience-based monetization to be an area that we’ll continue to develop new ways to support, whether it’s helping broaden revenue streams or serving as a cornerstone of someone’s business.”

Twitter is increasing the size of the team at Revue, which will remain a stand-alone service, making Revue’s premium features free and lowering the paid newsletter fee to 5%, “a competitive rate that lets writers keep more of the revenue generated from subscriptions,” explains Park and Beykpour.