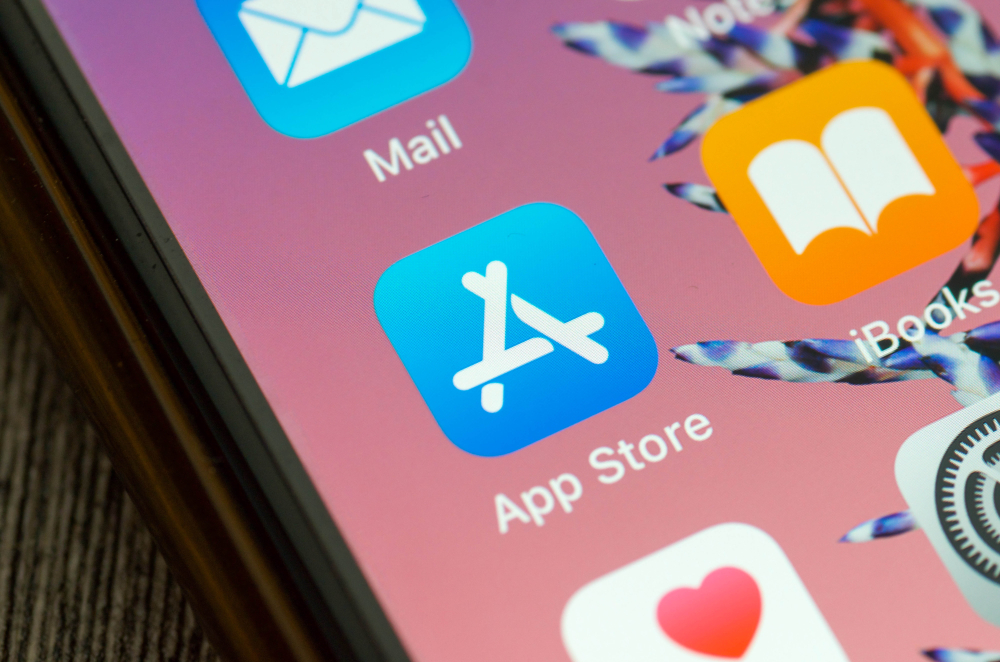 The big four tech brands (Apple, Amazon, Facebook, Google) have been under heavy scrutiny from antitrust investigators over the last several years, with various penalties being incurred. Privacy issues and anti-competitive practices are the primary targets of the investigators, and it appears Apple is trying to mitigate an ongoing issue with its eponymous App Store, possibly in advance of a more protracted antitrust investigation.

What’s The Problem With The Apple App Store?

Ask Spotify. The music streaming service filed a lawsuit with the European Commission against Apple, essentially accusing Apple of being both player and referee in the App Store, leading to unfair results. And Spotify isn’t the only unhappy customer dealing with results deep in the hundreds in Apple’s App Store searches. In a recent story delving into the intricacies of the App Store, The New York Times found that a search for “podcast” last year had 14 Apple Apps in the results, while popular podcast apps like Sticher languished. Amy Fitzgibbons, Stitcher’s Marketing Chief, said “In the Apple App Store, ‘podcast’ did not even rank as a source of downloads for us.”

Apple denies it interferes with algorithm results, claiming App Store search results simply reflect the most in-demand or popular apps, although Apple admits certain user habits could be impacting results. Some industry experts counter that an algorithm is still created by humans and argue Apple is being coy about how much influence it has on results.

What’s The Apple App Store Algorithm Tweak, And Will It Help Non-Apple Apps?

Presidential Candidate Elizabeth Warren summarized her view of the Apple algorithm issue succinctly: "Either they [Apple] run the platform, or they play in the store. They don’t get to do both at the same time.” TechCrunch offered their solution, suggesting Apple remove themselves from the App Store altogether and list its apps elsewhere, or let users choose if they only want to see Apple apps. Both TechCrunch ideas would reduce the prevalence of Apple apps in a store where Apple has a vested interest in the results.

Apple has chosen instead to turn off the algorithm that many believe is causing Apple apps to stuff their App Store search results. Apple says the seemingly skewed results could be because of Apple users tapping on apps they already have, tapping on apps  that are pre-installed or through search results bundled by app developer. The company insists the algorithm is not biased and that Apple is now willing to “handicap” itself to the benefit of other app developers. Regardless of the root cause, the algorithm change appears to be working, at least in terms of search results. According to The New York Times, “On July 12, many Apple apps dropped sharply in the rankings of popular searches. The top results for ‘TV’ went from four Apple apps to two. ‘Video’ and ’maps’ changed from three top Apple apps to one. And Apple Wallet dropped from the No. 1 spot for ‘money’ and ‘credit.’” Whether the Apple App Store algorithm “tweak” lasts, or keeps the antitrust investigators at bay, remains to be seen. Odds are, all eyes will stay on the big four as their presence becomes ever more pervasive in all tech sectors.

Are You Looking For Ways To Better Connect Your Apps With Users?