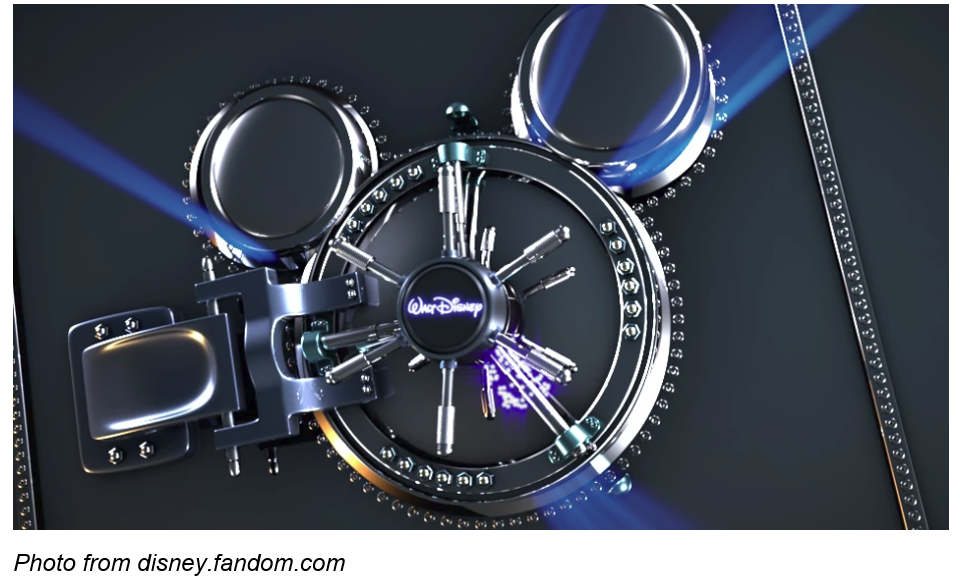 Long gone are the days of having every show or movie accessible through a cable package. Just last week, Disney demolished their infamous “Vault” and announced a new streaming service anticipated to be yet another fragmented way of purchasing and consuming product.

What Is Disney’s Streaming Service?

Disney’s streaming service, called Disney+, is the brand’s very own “Netflix,” which houses a large repository of classic Disney content. With more than 500 movies and 7,000 episodes of shows on the service, Disney+ will include popular Marvel, Pixar and Star Wars titles.

The streaming service is also set to house 25 original series. Consumers will be able to download all content to watch offline whenever they please. 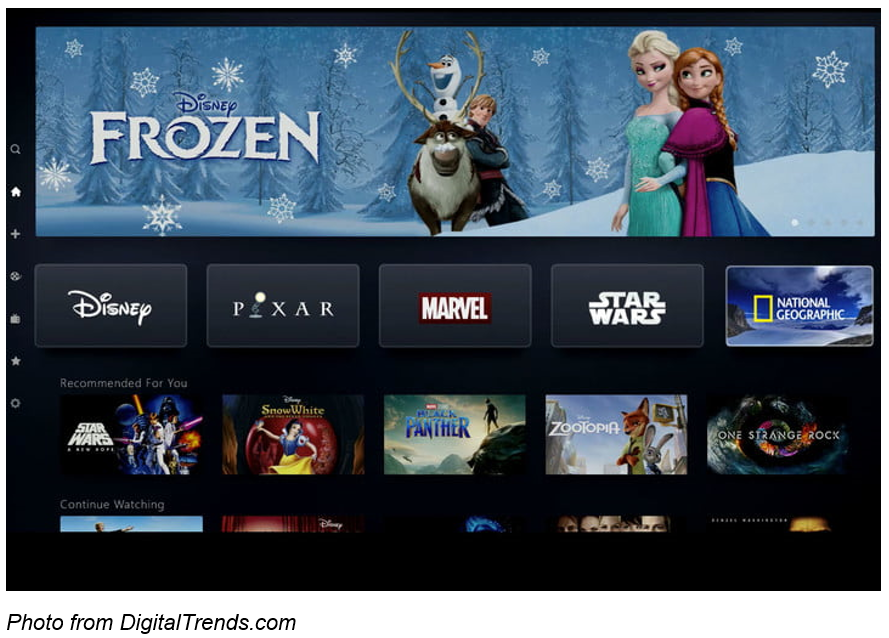 Who Is The Disney+ Audience?

Because the Disney streaming service will include a variety of Disney content, ranging from Disney Channel TV shows to The Simpsons, Disney+ welcomes a broad audience, including young children and adults.

How Is Disney+ Drawing In Consumers?

Aside from having a loyal following, Disney+ is offering beloved classic content alongside new series and keeping the price point below the competition’s. Netflix just recently raised their subscription price to $12.99 a month for a standard membership, but the Disney+ subscription fee sits at just $7 a month, for now.

Disney+ will launch on November 12, 2019 in the U.S., leaving just enough time to build anticipation without leaving consumers’ minds.

It all starts on November 12. For more info: https://t.co/RD04P7jdAT #DisneyPlus pic.twitter.com/M1QI7qkH5p

How Does Disney+ Affect Digital Advertisers?

As of now, Disney’s streaming service won’t have ads, which means digital advertisers may lose Disney audiences on other channels as these fans move over to Disney+. While Disney+ may incorporate ads later on, come November, marketers targeting Disney’s audiences may need to get creative to reach their targets through new methods.