Another year, another exciting night of Academy Award surprises, disappointments and “I knew that would happen” moments. Many agree the year’s most watched awards show moved swiftly, embraced its newfound diversity and, with a few notable exceptions, steered clear of enraging the Twitterverse. The commercials that aired during this year’s Oscar telecast also celebrated artistry, celebrity and triumph, while exploring interesting brand partnerships. 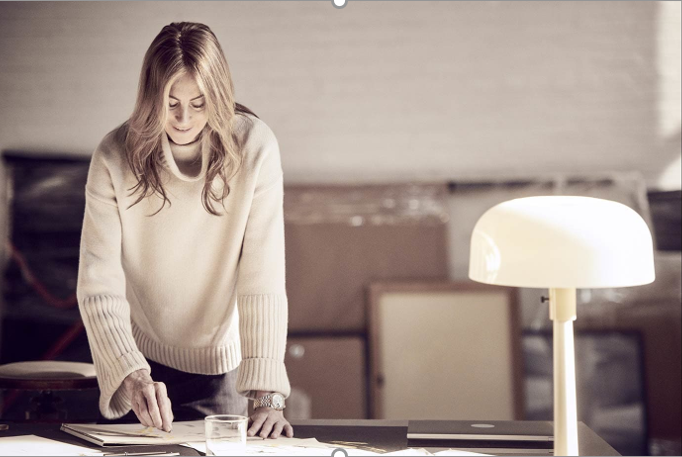 Oscar-Winning Directors Partnered With Rolex For An Inspiring Campaign

At its best, the Oscars are about creators, inspiring future generations to take a chance on their craft and talent. Rolex capitalized on this aspirational message with a series of ads featuring Oscar-winning directors Kathryn Bigelow, Martin Scorcese, Alejandro González Iñárritu and James Cameron. The spots show each director writing letters to future filmmakers, urging them on with advice about success and creation. Some of the commercials featured all of the directors, and in some the directors were alone. It was a successful mix of brand, celebrity and alignment with the occasion.

ABC’s new series Whiskey Cavalier premiered after the Oscars, before it’s official launch on February 27th, and ABC wasn’t going to let you forget to stick around. The network created spoof commercials, dubbed “Spyvertising,” for the comedy drama. The commercial series included an ad for L’Espionnage Jewelers and Romantic Detonations and featured the series’ stars in a slightly skewed version of jewelry and travel commercials. Several of the spots aired prior to the Oscars and repeated heavily during the telecast.

As an official sponsor of the Oscars again this year, Walmart wanted to create another buzzy campaign. This time the mega retailer highlighted their brand’s fashion lines while celebrating the work of the movie industry. The commercials featured top stylists for stars like Julia Roberts and Bradley Cooper styling behind-the-scenes crew members, including a wardrobe assistant, stunt coordinator and key grip. The spots included some of the unseen talent that make movies happen while promoting Walmart’s fashion brand as attainable and aspirational. All the outfits featured in the spots are highlighted for purchase on Walmart’s website. 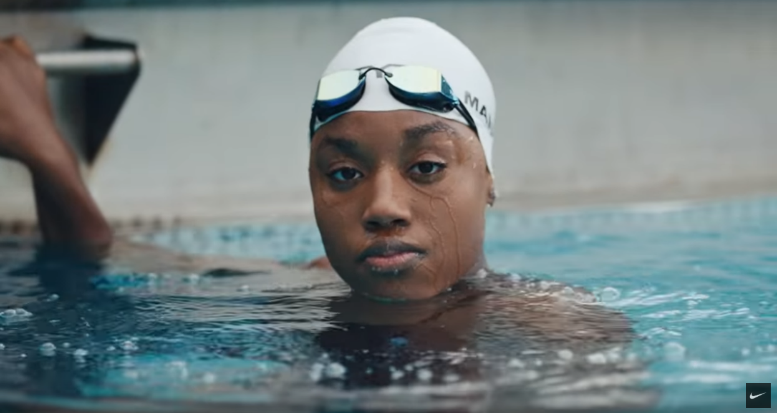 Few brands tug heartstrings like Nike does, and their new “Dream Crazier” commercial is no exception. The spot was narrated by Serena Williams, one of the greatest athletes of all time, who also presented at the Oscars, and featured female athletes weeping in defeat, joyful in victory, fiercely competitive and visibly angry. In the end, “Dream Crazier” left many viewers teary eyed and inspired.