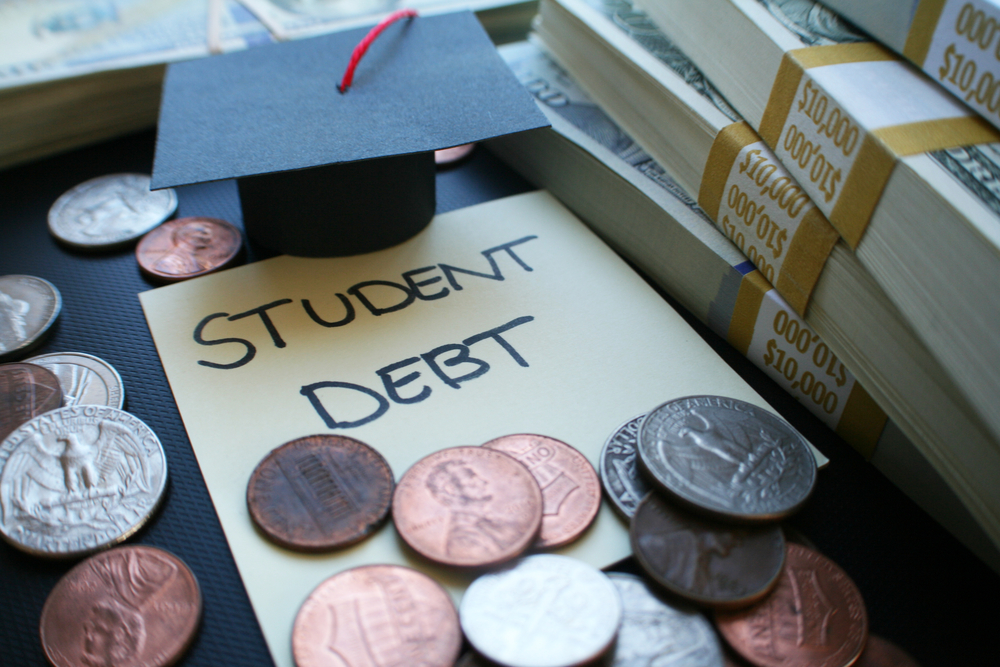 Education policy proposals have become a hot topic in this year’s political debates. From making college tuition-free to eliminating student loan debt, many political candidates are putting education policy at the forefront of their campaigns. Unlike some of the more revolutionary proposed policies, a new bill introduced June 26 to expand Pell Grant eligibility to short-term programs is gaining traction on both sides of the political aisle, increasing the likelihood of it being passed.

If passed, the bill known as the JOBS (Jumpstart Our Businesses By Supporting Students) Act will allow recipients to use their Pell Grants for qualifying certificate programs as short as eight weeks, just over half the length of the current minimum of 15 weeks (600 clock hours). Although the JOBS Act is receiving support from both Democrats and Republicans, even garnering backing by the Trump administration, the bill is inciting some debate.

Supporters of the JOBS Act believe Pell Grant expansion is necessary to meet the needs of today’s workforce. The bill’s co-sponsor, Congressman Cedric Richmond of Louisiana noted in a statement, "The demand for a skilled workforce far exceeds the supply [of skilled workforce] in today’s economy. This [JOBS Act] bill will help fill that [workforce supply] void by expanding Pell Grant eligibility to provide six million more students access to the training and skills they need in my district and nationwide. In an evolving workforce, we must work to meet the needs of middle-skill jobs.”

Since students of short-term programs tend to be older working adults, expanding the Pell Grant eligibility to include shorter career certificates could open up opportunities for a broader demographic of college students. According to Kermit Kaleba, the Managing Director of Policy for the National Skills Coalition, “We are leaving out [of the Pell Grant program] a lot of lower-skill, low-wage workers for whom moving from $10 an hour to $15 an hour makes a real life difference. There are a lot of folks, particularly at the lower end of the wage scale, for whom incremental wage gains are significant.”

Opponents Of The JOBS Act Are Concerned With ROI Potential

Critics of the JOBS Act are more skeptical about whether programs as short as eight weeks will actually provide a positive ROI. Kevin Carey, Vice President for Education Policy and Knowledge Management at New America, wrote in an article for The New York Times, “Short training programs of wildly uneven quality are already contributing to a growing wealth gap along race and gender lines. Making them [the programs that qualify for Pell Grants] even shorter could make that disparity even worse.”

Senior Research Scholar at the Community College Research Center, Davis Jenkins, has similar concerns. “The problem [with the proposed JOBS Act] is the jobs you can get with those short-term certificates don’t pay enough in wages and benefits to make it worth the public’s investment,” Jenkins said.

Enrollment Marketers Should Stay Aware Of The Evolving Political Landscape

Although the JOBS Act has received bi-partisan support, it remains to be seen if the bill will become law. As we draw closer to the 2020 election, enrollment marketers should stay aware of new education policy proposals and begin planning for potential impact. Marketers can be prepared to tailor messaging, and offerings may need to be repositioned or recreated, depending on political outcomes.