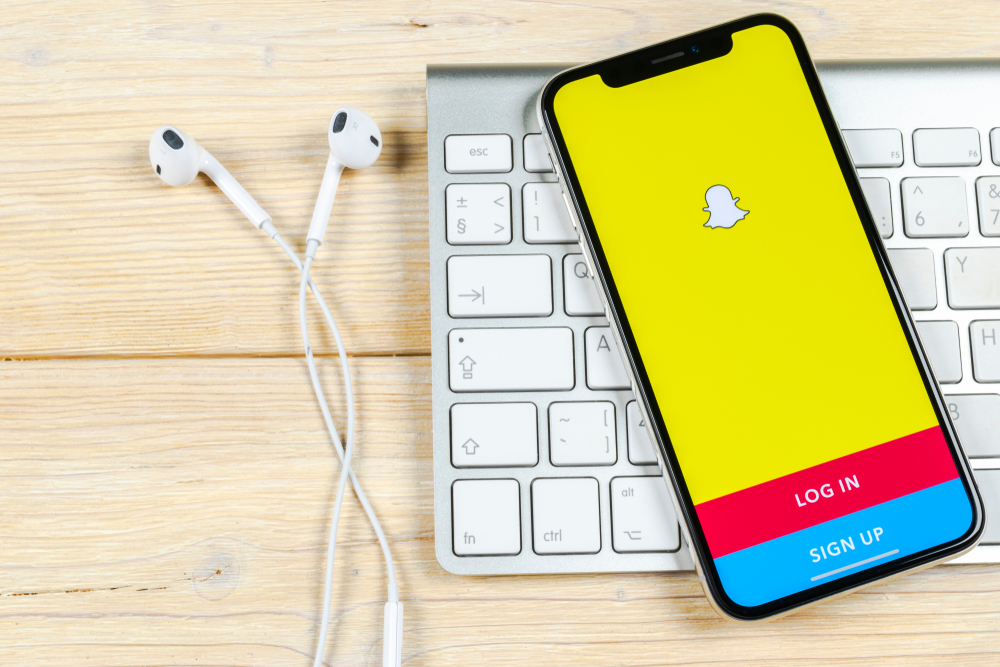 A year ago, Snapchat stirred up excitement at their Partner Summit event with the preview of App Stories, and the story-sharing feature has finally arrived. An article in Engadget about the launch said, “App Stories, [is] a feature that allows third-party apps to post Stories created in the Snapchat app to their services.”

Which Third-Party Apps Will Work With Snapchat App Stories?

The third-party apps partnering with App Stories include:

Squad: An app where friends in group chats can screen-share YouTube, shopping sites and other apps to be enjoyed together.

Hily: A dating app that uses machine learning to make the perfect matches.

Octi: A social network that uses augmented reality (AR) facial recognition to connect users with their friends and their friends’ digital content, like Spotify playlists and photos.

How Does Snapchat App Stories Work With Third-Party Apps?

How App Stories works with a given app depends on the way the app is formatted and how Snapchat Stories integrates into the third-party app interface. “With the update, Snapchat users who also use App Stories-enabled apps can connect their accounts and share Stories posts directly from Snapchat to the other apps,” notes Engadget, with each app implementing the stories differently. For example, video chat app Squad will let groups watch stories together on their screen shares, while Hily already has its own stories feature, so Snapchat Stories will appear on the existing “Hily Stories” stream.

"[App Stories] gives people even more reasons to use the Snapchat camera to create, and it also opens up our content to potentially new audiences," said Snap's VP of Partnerships Ben Schwerin. As another tool in Snapchat’s burgeoning developer platform Snap Kit, which also includes the social media platform’s Bitmoji Kit and Creative Kit, App Stories could provide the injection of users Snapchat needs to stay competitive with other social media platforms.

Although third-party apps that post Snapchat stories don't currently have ads, there are opportunities on the horizon for advertising opportunities. Another product in Snap Kit, Ad Kit, which is still in testing, “allows app makers to run Snap's ads in their own services. And while Snap isn't saying when Ad Kit may launch, it's not hard to imagine that apps using Stories could also want to run Snap ads alongside them,” according to Engadget. With Schwerin adding, “There's definitely going to be potential in the future to create monetization opportunities for Snap and for our partners through these products.”

Are You Looking For Innovative Ways To Grow Your Audience?