Google commands 95% of mobile search engine share in the U.S., with Bing and Yahoo! grabbing up most of the other 5%. Google’s role as the default search engine for Apple devices has helped Google maintain their massive market share, a privilege for which they pay billions of dollars. However, Jon Henshaw at Coywolf, a publishing and media company that covers technology, recently pointed out several moves by Apple indicating that they may be tiring of their relationship with Google and ready to strike out on their own with an in-house search engine. 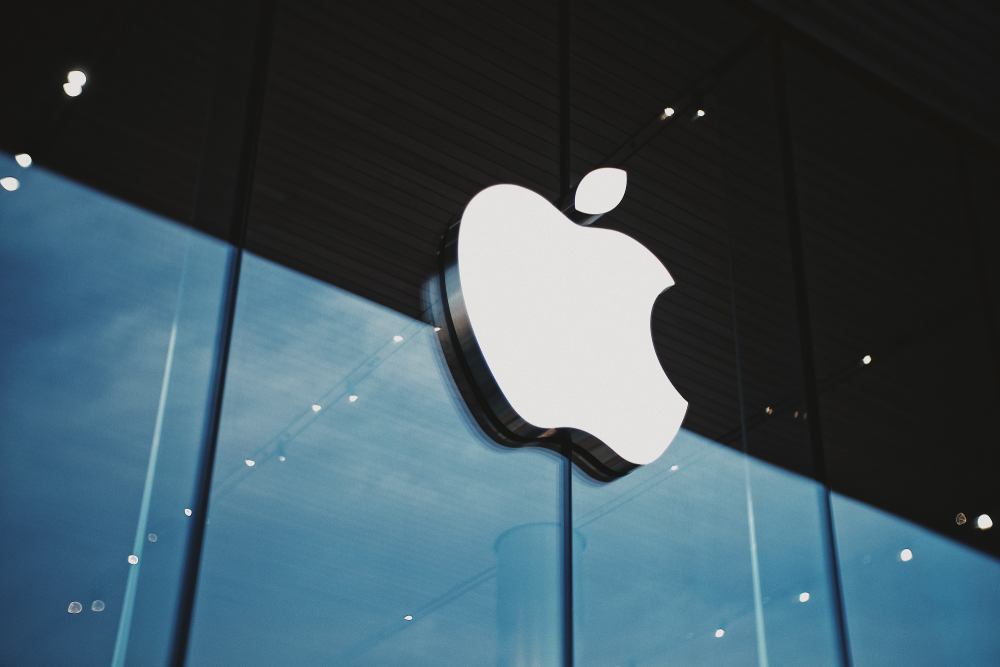 A search engine from Apple could look and function a number of ways depending on whether Apple wants to compete directly with Google as a traditional search engine and data miner or be a “personalized data hub.” Henshaw explains, “Apple can leverage artificial intelligence (AI) and machine learning (ML) to deliver search results based on their email, messages, maps, events, reminders, notes, photos, files, contacts, music, news, TV shows and movies, third-party apps, documents and more. And they can do it without ads and with the promise of real data privacy.”

An integrated search engine would give Apple the opportunity to drive app downloads in the App Store and promote Apple News+ and Apple TV+. Keeping everything in the family has often been Apple’s preference, so it’s likely the company will lean toward a more personalized, private search engine to better leverage and amplify the Apple ecosystem, offering unique “personalized search results with deep service and product integrations” according to Henshaw.

In theory, iPhone users have a choice between Google, Bing, Yahoo or DuckDuckGo, but in reality Siri, Safari and Google Chrome all point users to Google search, making Google the default search engine. That could change, however, with antitrust investigations stateside and in Europe potentially looking to end Google’s reign as the go-to browser. With expectations that Google could be required to step back, Apple may be using the opportunity to develop a search engine in house. An Apple search engine could be particularly appealing if it offers more personalized results and is integrated within the Apple operating system (OS), as Henshaw predicts it will be.

What Would An Apple Search Engine Mean For Digital Marketers?

A Google-first advertising approach may be necessary right now, but Google’s dominance leaves advertisers highly vulnerable to algorithm and related changes from Google. If Apple is able to take a bite out of Google in a significant way, advertisers will be less dependent on Google and less susceptible to their every whim. A search engine from Apple could put advertisers back in the driver’s seat, creating more opportunities to diversify media plans allowing for additional optimizations and the potential to be more experimental in the future.