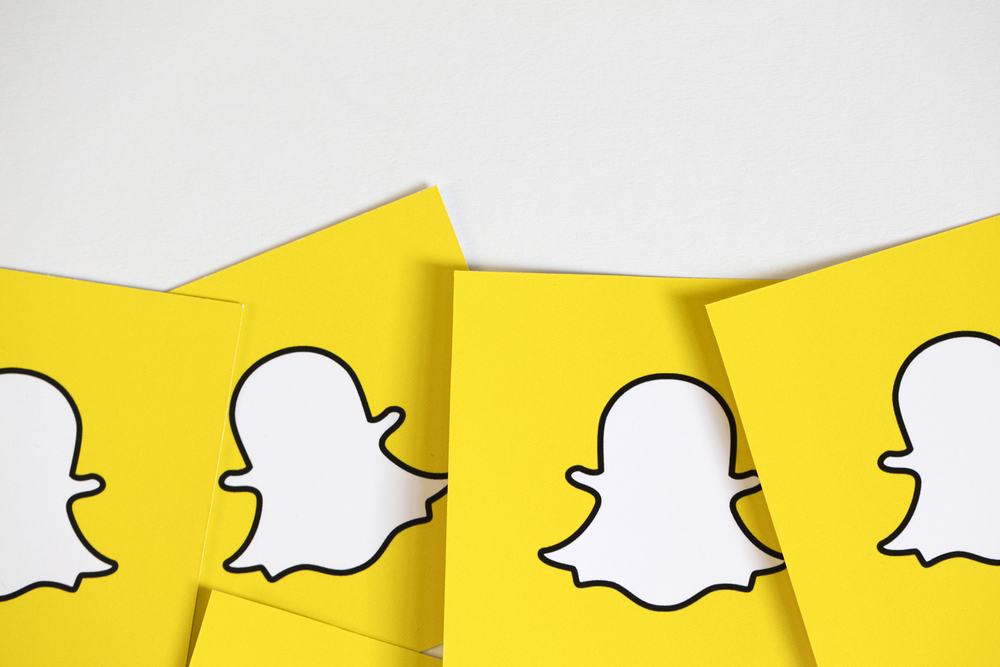 In mid-November, Snapchat announced a new feature called Spotlight. Similar to TikTok’s “For You” page, Snapchat Spotlight will feature vertical videos of dancing, memes and the types of video content that are loved by TikTok’s 700 million users worldwide. The popularity of video advertising for brands and retailers could make a new feature like Snapchat Spotlight an interesting opportunity for advertisers expanding their multichannel campaigns to include more video and social media advertising placements.

Why Is Snapchat Introducing Spotlight?

TikTok continues to be the runaway app of the last several years, adding nearly 200 million users globally since December of 2019, and it is clearly huge competition for other social media platforms like Snapchat. Snapchat is no slouch, with nearly 4 billion Snaps created every day and 90 million daily active users in the U.S. Snapchat Spotlight will ideally leverage that activity into video content that can compete with TikTok and other video feed upstarts like Reels, released by Instagram in August. Garett Sloane for AdAge points out that it isn’t usually Snapchat that’s on the backfoot, “Snapchat finds itself in an unfamiliar position having to redesign the service in order to keep current. Typically, it’s Snapchat that has been leading the way, pushing concepts like video Stories and augmented reality, and older rivals like Facebook and YouTube have been trying to keep up.”

What Will Be Featured On Snapchat Spotlight?

The Snapchat Spotlight guidelines explain exactly what Spotlight videos should look like, with Sarah Perez for TechCrunch explaining, “Snaps should be vertical videos with sound, up to 60 seconds in length. They should also include a #topic hashtag and should make use of Snapchat’s Creative Tools like Captions, Sounds, Lenses or GIFs, if possible. The Snaps have to be appropriate for a 13+ audience, as well.” And though Snapchat will not be allowing comments on Spotlight posts, a practice that differs from TikTok policies, Snapchat Spotlight users must adhere to community guidelines, and videos will be monitored for content. When a user creates a Snap, they will choose whether they want to send it to their story or Spotlight. The videos on Spotlight can be shared from public or private accounts, although only those users over 18 who opt into public accounts can have their videos attributed by name.

Is Snapchat Paying Creators For Their Spotlight Videos?

In an interesting twist, Snapchat will be distributing a million dollars every day to creators of the most popular videos on Spotlight, although how much each creator gets isn’t being released. According to Perez, “The earnings will be determined by Snapchat’s proprietary algorithm that rewards users based on the total number of unique views a Snap gets per day (calculated using Pacific Time), as compared with others on the platform. The company says it expects many users to earn money from this fund each day, but those with the most views will earn more than others.” The idea is to encourage more users to post videos on Spotlight, with the chance for a payout continuing until January 1.

How Is Snapchat Spotlight Personalized For Individual Users?

Like TikTok, Snapchat Spotlight creates a personalized feed. Using the Snapchat algorithm, and based on patterns of interactions, including how often each video is skipped, liked, watched and shared, Snapchat curates personalized Spotlight feeds that match user preferences. The recent addition of vertical navigation,  a new Snapchat feature,  should also make the experience of scrolling Spotlight feeds much more enjoyable for users.

Snapchat Spotlight isn’t yet available for advertisers, but digital advertisers should keep an eye on the growth and popularity of Snapchat Spotlight and be prepared to expand their Snapchat media buy to include Spotlight. For the moment, Snapchat is encouraging brands to “check out Snapchat for Business or apply for the Brand Profile beta,” for their advertising needs.

Video advertising is predicted to increase by $3.59 billion this year as it becomes an increasingly popular digital media channel for advertisers trying to reach consumers more and more online. Snapchat Spotlight, playing into the growth of streaming and social media appears positioned for success.