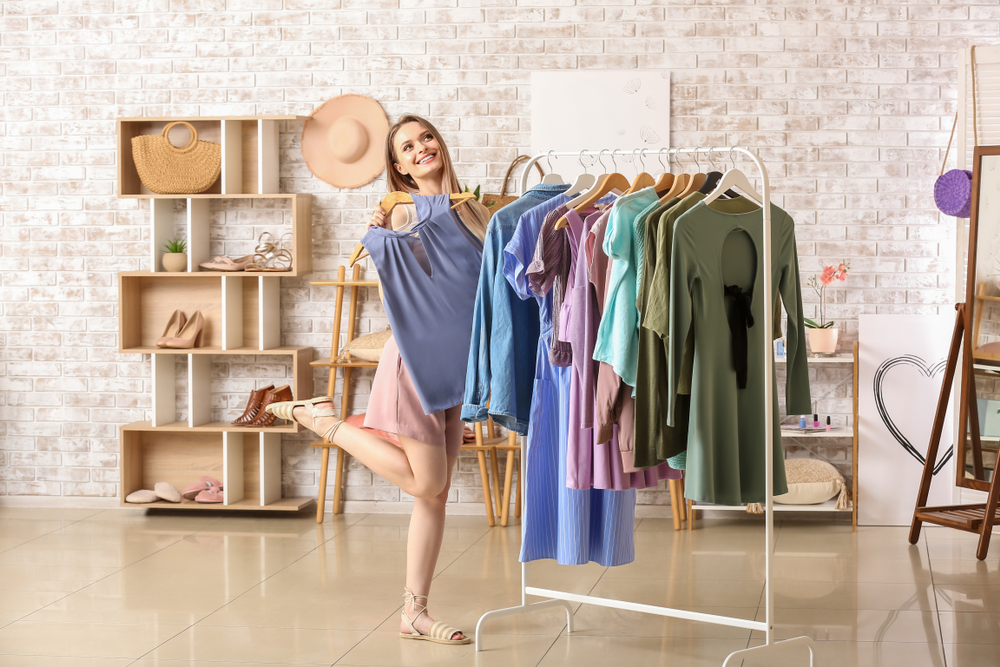 The rental business has moved far beyond Blockbuster. Since the 2009 launch of Rent the Runway – the original fashion rental site – a new wave of leading brands is following suit with their own clothing rental offerings. These businesses are entering the new arena in an effort to capture new shoppers, diversify revenue streams and adapt to consumers’ changing habits, all while adding freshness and variety to shoppers’ closets.

While the original fashion rental model was centered around making luxury clothing available to those who would otherwise not be able to afford it, the clothing rental concept has evolved, expanding beyond high-end options to now provide everyday clothing for the average shopper.

The clothing rental trend isn’t lost on conventional retailers. From Bloomingdale's to Urban Outfitters to Banana Republic to American Eagle, the list of companies capitalizing on the rapid growth in the niche clothing rental market seems never-ending. And with good reason, as the fashion rental market was valued at roughly $1 billion in 2018 and is expected to hit $2.5 billion by 2023, according to GlobalData Retail. Most recently, Lord & Taylor, one of the nation's oldest department stores, announced it is being sold for $100 million to clothing rental company, Le Tote.

With foot traffic to brick-and-mortar stores changing, brands are searching for new ways to evolve. Many businesses have found relevancy in clothing rentals, as the rental model maximizes utilization of apparel while offering flexibility, variation and cost-effectiveness for consumers. Research suggests people are already shopping less often. In fact, the percentage of consumers buying clothes every two to three months declined between 2017 and 2018.

The success of clothing rentals has alerted legacy retailers that younger shoppers are eager to wear new looks more frequently and are less interested in purchasing high-end outfits to wear once or twice. In fact, 50% of clothing rental subscribers that sign up with retailers are new to the brand and digitally native customers.

Banana Republic CEO Mark Breitbard expressed the long-term benefits of entering the clothing rental business, stating, “This is a way to keep up with customers’ ever-changing, moving lifestyle. It will just help us over the long term maintain health for a brand that has been in business for 40 years.”

Socially-Conscious Shoppers Find Comfort In The Ability To Rent 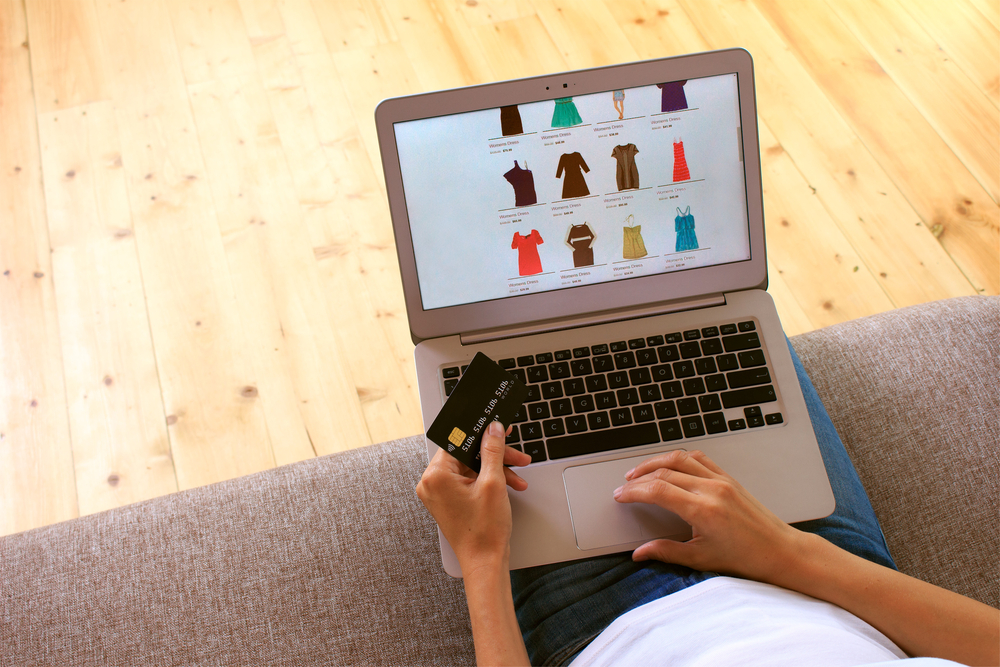 Environmentally and ethically aware consumers are regularly searching for sustainable behavior in the brands they shop with. Fashion brands choosing to go the rental route are successfully driving socially-conscious shoppers to rent their clothes, rather than own.

Over the past 15 years, clothing production has doubled, even as the average number of times people wear outfits has declined, according to the Ellen MacArthur Foundation. And with nearly 300,000 tons of clothing ending up in household garbage bins every year, the increase in clothing rental options should reduce waste, as a single outfit has the potential to be rented by dozens of consumers.

50% of money spent on clothing by women is going toward fast-fashion, often for pieces of clothing which each may only be worn a handful of times. Clothing rental presents the option for customers to save money and influences shoppers to rethink how they build their wardrobes. For Millennials in particular – who are known to crave authenticity and brands that stand for causes – the option to rent apparel can be music to their ears. Plus, one of the benefits of clothing rental is that brands meet the desire for newness while lessening the strain on resources.

Consumers And Brands Alike See The Benefits Of Clothing Rentals

Consumers find appeal in the ease of online retail, which continues to be the primary driver of the clothing rental market. The developments in mobile and internet technology have further increased clothing rental demand by making the process of obtaining “new” clothes even more convenient for shoppers.

Today’s consumer craves variety and has a hunger for constant newness (and also loves a good subscription service, too). And clothing rentals can be a shampoo-rinse-repeat model for today’s fashion desires: select it, wear it, return it and (hopefully) order more.

The benefits of offering rental services can be sizeable for retailers, too. Consumers who might otherwise be unable to afford higher-end brands can test the clothing out through rentals, which could ultimately lead to future sales. Social media platforms are also aiding in the popularity of rented clothing, as many influencers notoriously wear an outfit one time for a single post before placing it in the back of their closets.

The Future Is Bright For The Clothing Rental Industry 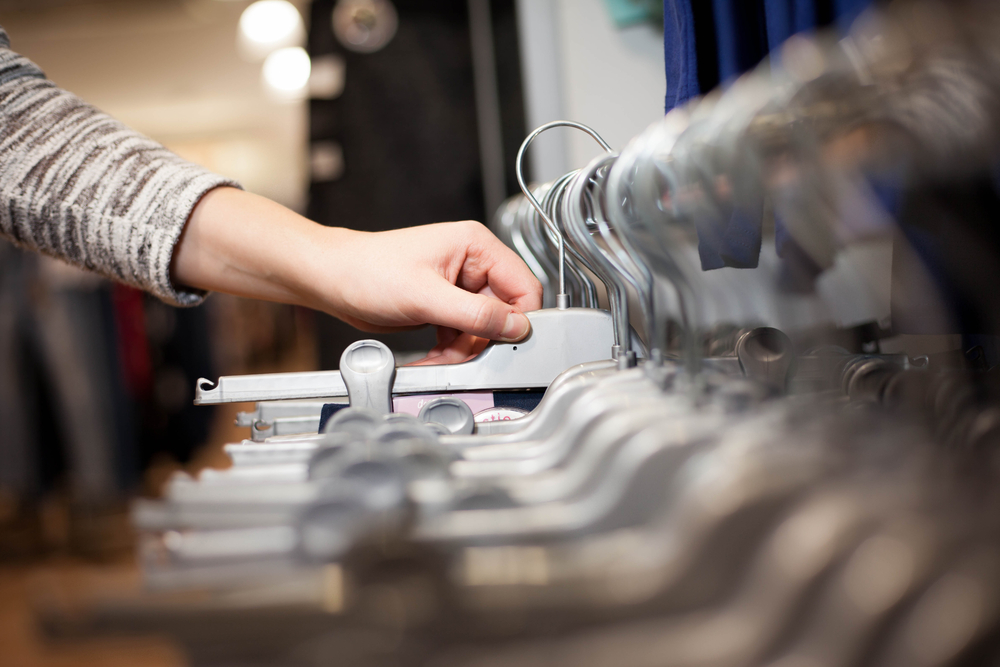 According to Mintel's Fashion and Sustainability report, more than half of Millennials had either rented clothing or considered doing so. One in six young shoppers stated they are not comfortable wearing an outfit after it has appeared on their social media pages, and almost half of young women said they feel the need to wear different outfits each time they go out.

The bottom line is this: shoppers are rethinking material possessions. Clothes are being viewed as more of an accessed service as opposed to something consumers own. As Gen Z enters adulthood, a new type of consumer is appearing. This is a generation that has grown up with the rental model all around them – from movies to TV shows to vacation homes on Airbnb – the stigma associated with renting anything, including clothes, is seemingly nonexistent.

Digital marketers must understand shopper objectives are equally as important as the products sold. Viewing fashion as the service it has become will be the key to creating a profitable future for clothing rentals.